When we left Bonaire after 5 wonderful weeks, a visit to Copenhagen and lots of diving we were ready for more adventure, but we were cautious about that this would be our first long offshore trip, for quite a while. And there were of course also the Columbian low pressure, which were not on our side. So instead of sailing direct to Columbia, we decided to go overnight to Aruba, see the casinos and nice beaches and continue. As so often before, we realised that sailing planes are written with a pencil! We managed to find a spot for the night in Renaissance Marina, as the popular anchoring spot is just under the tam-rock of the airport, which is much less than what we were looking for. 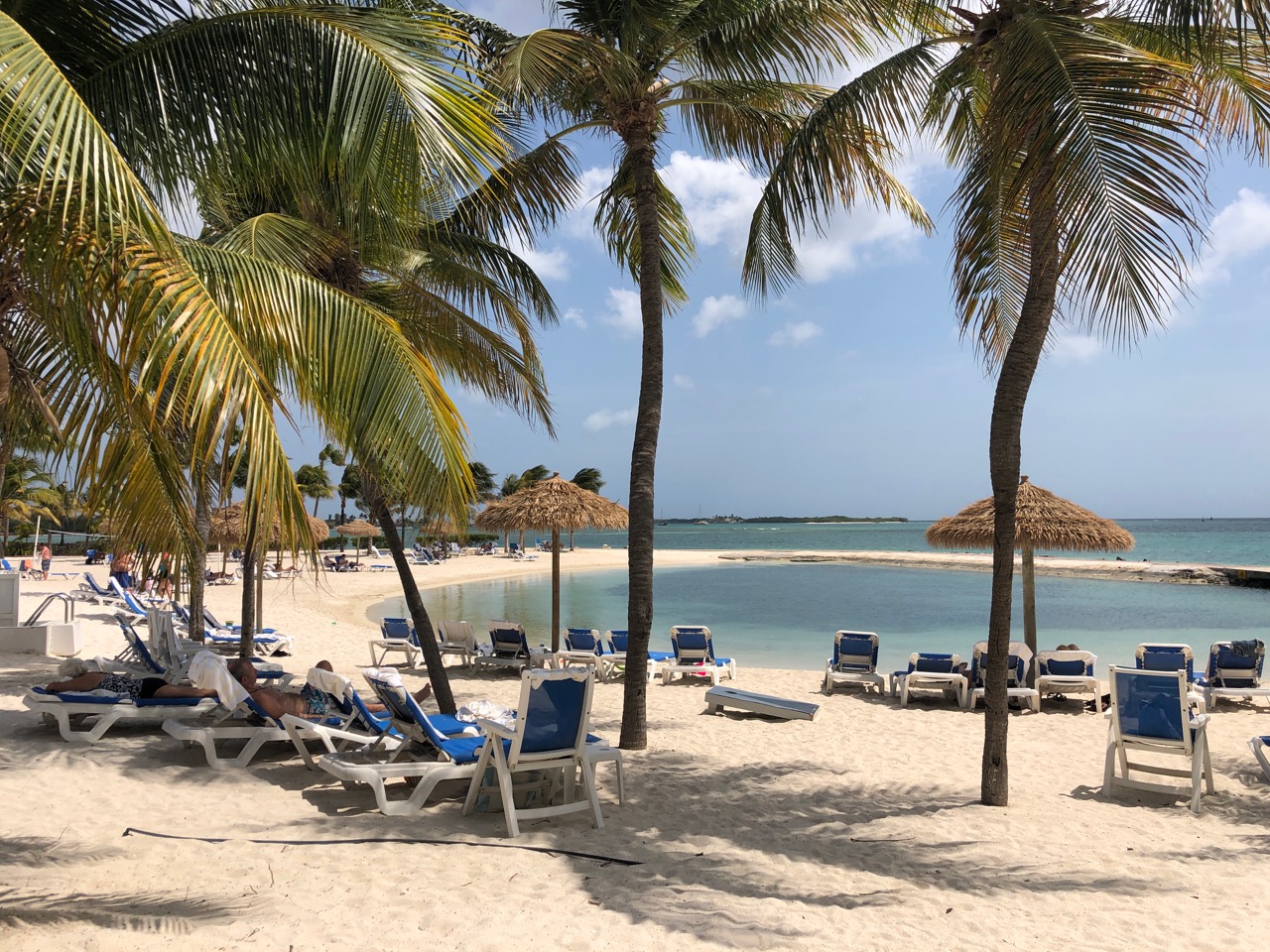 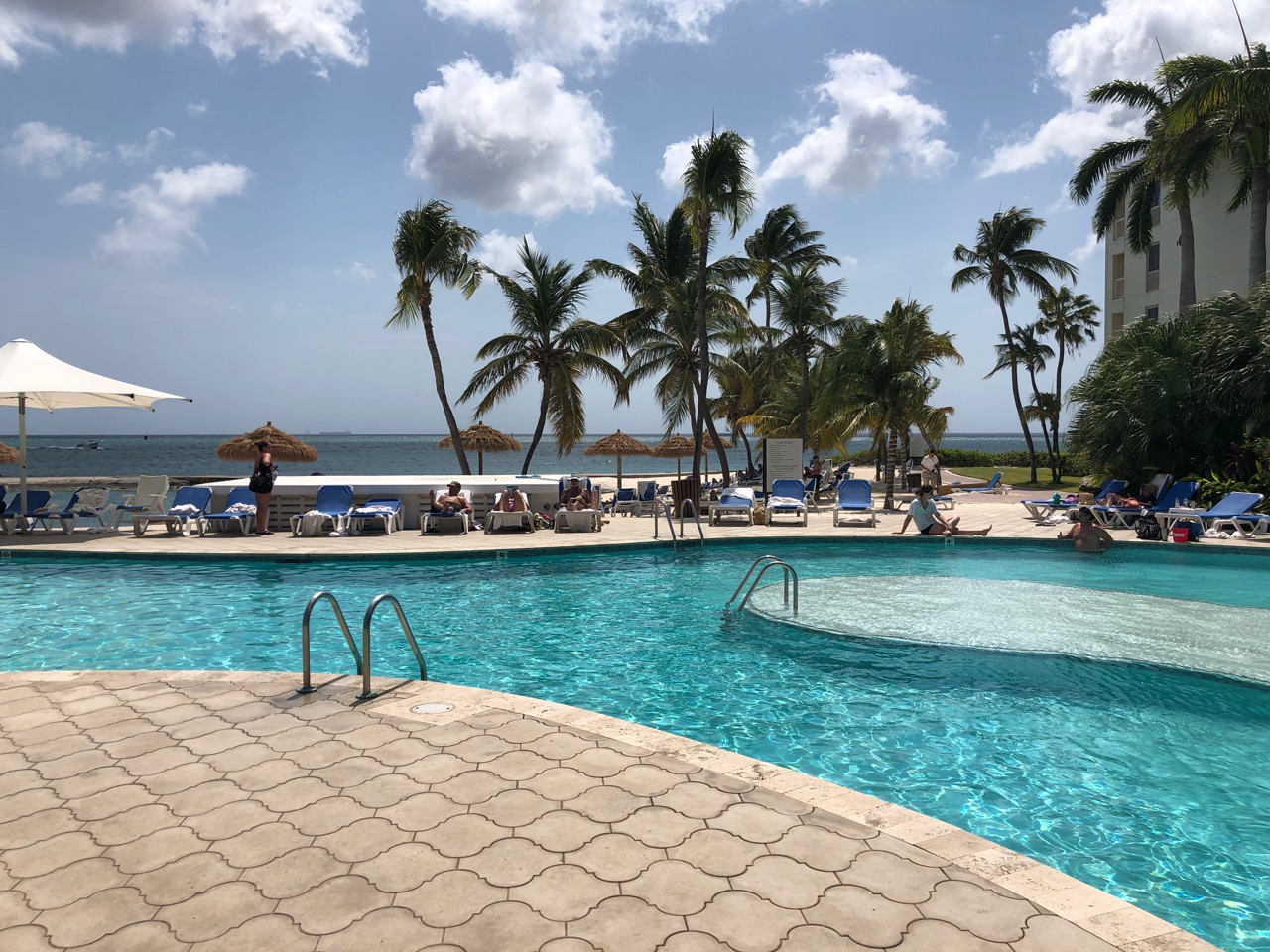 It turned out that if you were in the marina you had full access to the hotel, a great small beach island resort outside the coast, with a water taxi every 15 min and easy access to very good restaurants. And then probably more important, the low pressure system outside the Columbian coastline, which is especially strong in March and April and semi permanent forecasted 40-50 knots of wind – gale force! So we decided to use the facility and wait, which was not too bad at all. Aruba is a somewhat touristic small island, which after the oil income from Venezuela has stopped, have turned their attention to american turists and they have done that so well that 1.8 mio visitors, stay in their hotels and come in with cruise ships every year. The northern part of the island is very much marked by this and if you are looking for deserted bays and long lonely beaches, do not go. The beaches are still very nice and long, but busy.  But the whole southern part is still undisturbed and locals and the island experience provided a good insight into what a non exporting small Caribbean island have done in order to survive. It was a very interesting visit and it is a comfortable place, with daily direct flights into Amsterdam. 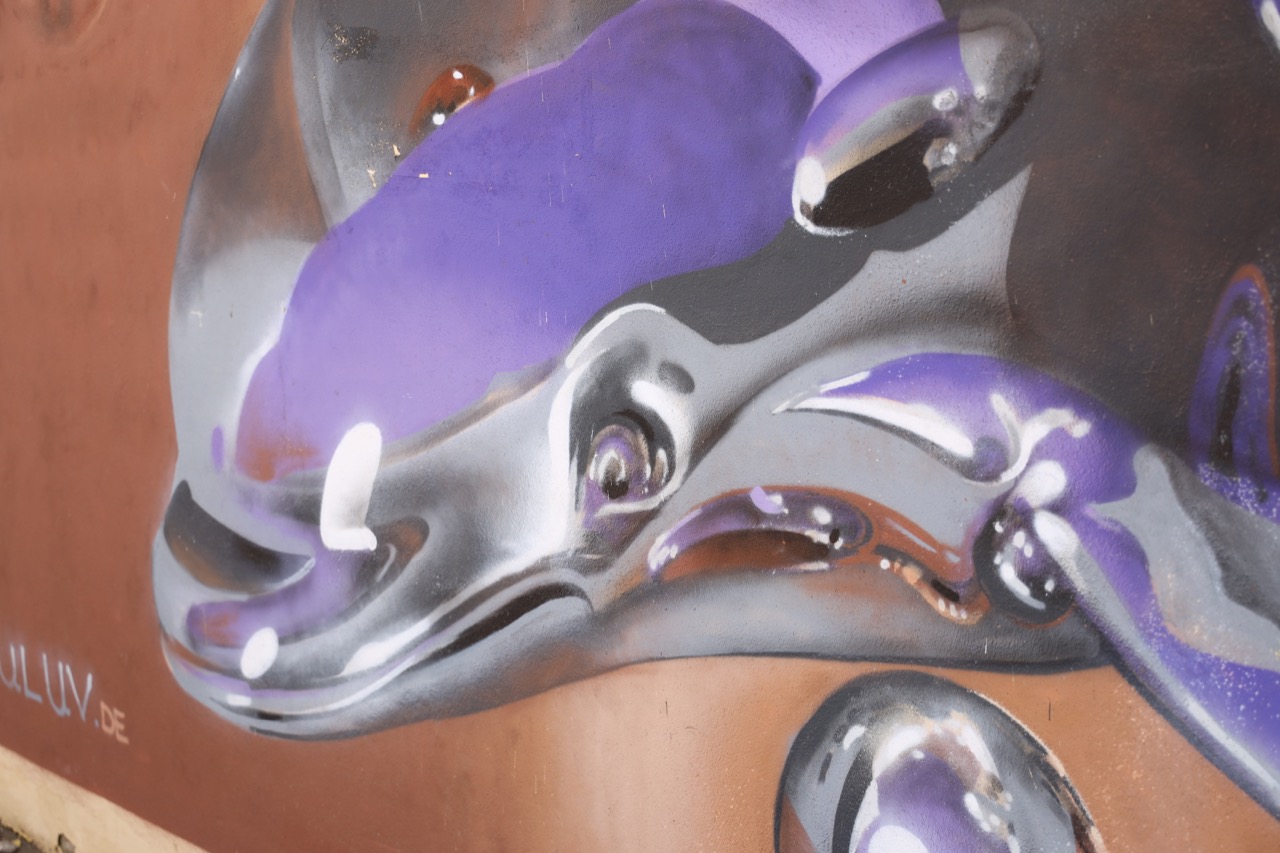 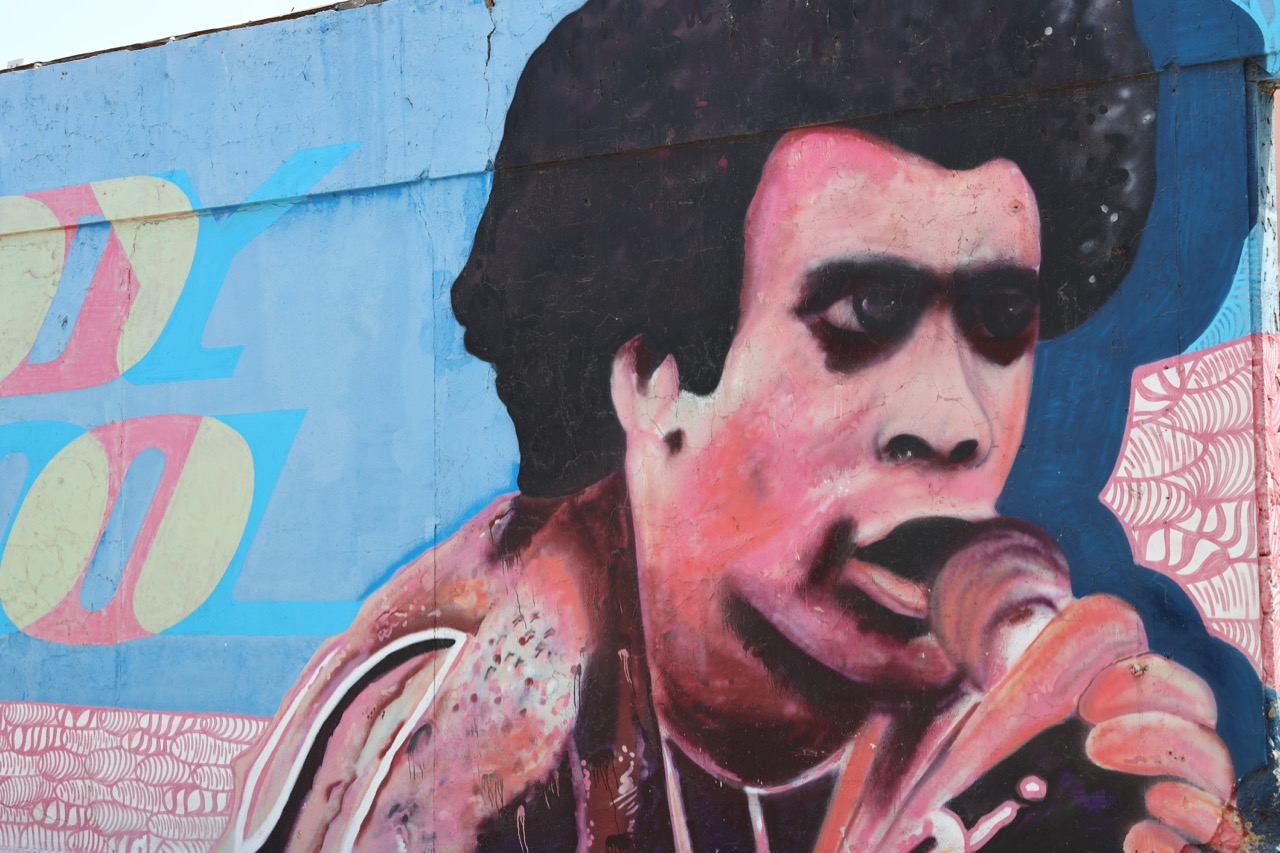 We have now visited all three Dutch Antilles islands and wow they are different from each other. Bonaire as earlier described is a very dutch local quiet diving paradise, Curazao the big city and lots of industry and finally Aruba, with all its hotels and casinos. To travel is not only about deserted islands and beaches, but also to experience and appreciate how different cultures go about living their lives in different ways.

But back to the sailing. We were waiting and waiting, as we wanted to sail along the Columbian coast to Santa Martha and Carthagena. But the low was stable and we do not go out into a full blown gale with the intention of going through it. We have tried it and we did not like it the first time and feel no need to repeat it. So here we were.

After consulting our weather mentor and meteorologist Simon Roswell from the British Sailing team, we decided to go around the blow. And this is how we ended up sailing the long way, 780 nm and 5 nights really offshore to the Panama canal instead of two small pleasant trips trips, along the Columbian coast. We sailed at the border of the gale most of the way and experienced up to 32 knots of wind and 4-5 meter waves and North Star liked it, we just got tired and agreed that if this was what our tour across the Pacific had in store for us, we better fly! Fortunate this stretch is known for exactly what we experienced and now heading into Panama in a few hours, it turned out to be a fast and god trip, where we got more experience for the future.

It is now 3 o,clock in the morning and the moon just disappeared into the ocean and left a dark ocean behind. We have been alone for 5 days except for a handfull of ships, which turned up and disappeared on radar and ais. But as we come nearer to this the busiest canal in the world, it is like sailing on the German autostrada and we are the smallest east european build Lada. The tankers are really big here in the dark! But 20 years ago it must have been scary, with todays technology it is easy to both locate and contact other ships and if you keep a close lookout and stick to the Maritime rulebook it is going well. But still the golden rule is, if you are the smallest ship do not get in the way of the bigger – they could hurt you!